We've launched a brand new website experience for My Cruises. We've made it easier to find and enquire about your next cruise or tour holiday. We'd love your feedback on your experience so that we can continue to make it even better. - My Cruises Team. Submit Feedback 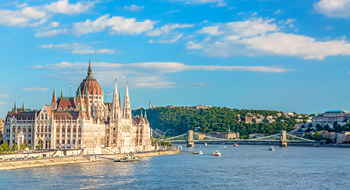 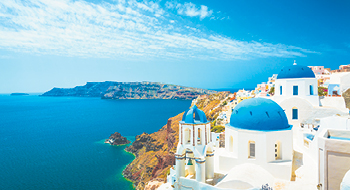 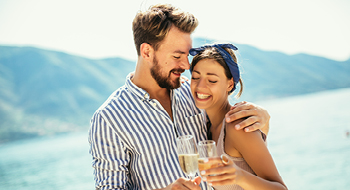 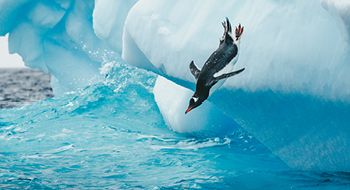 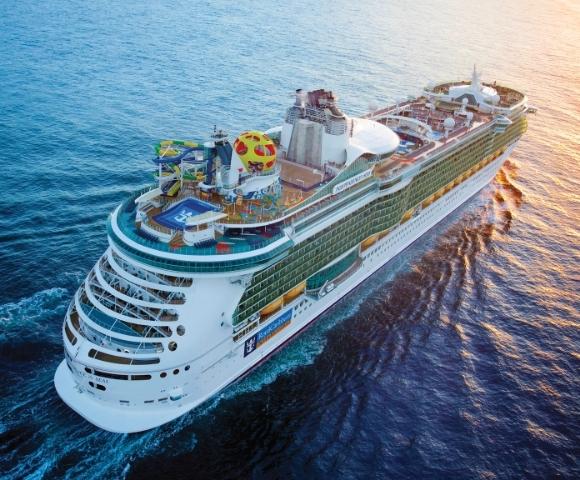 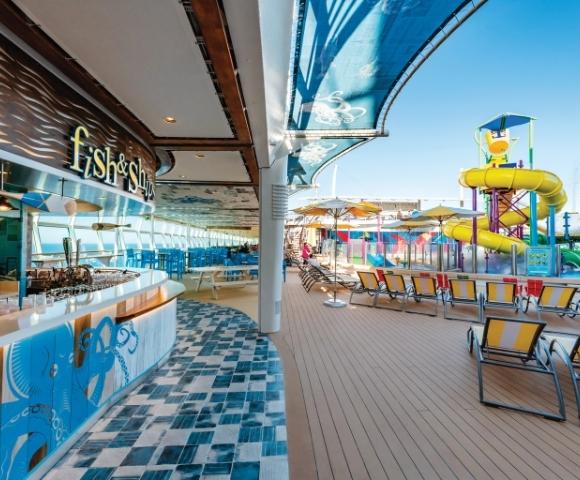 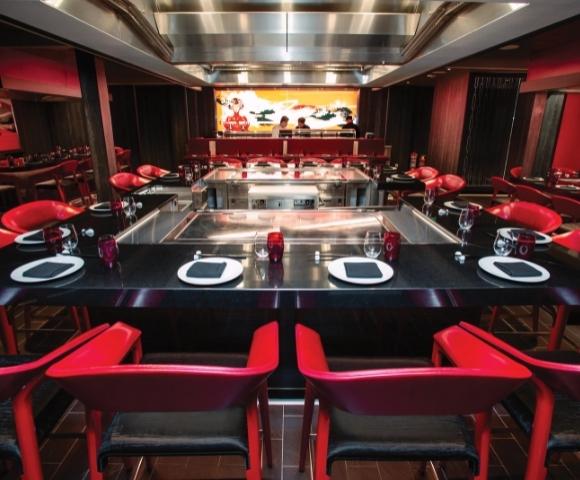 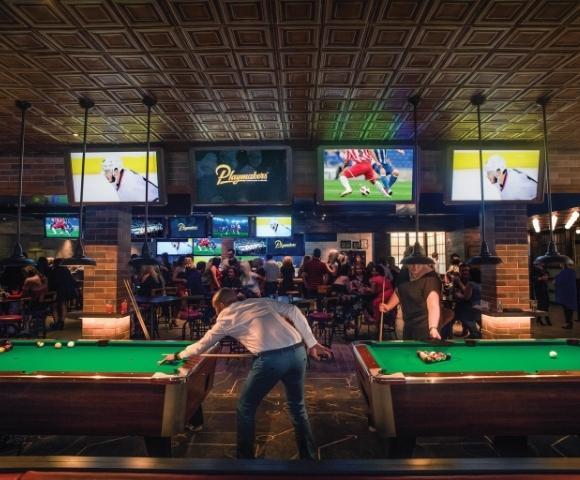 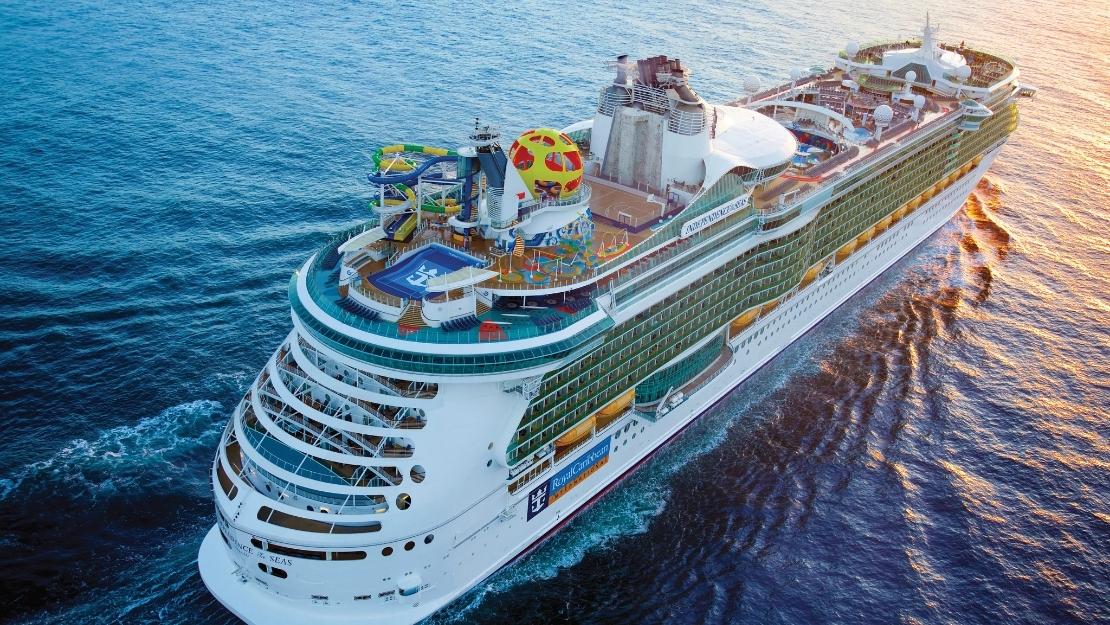 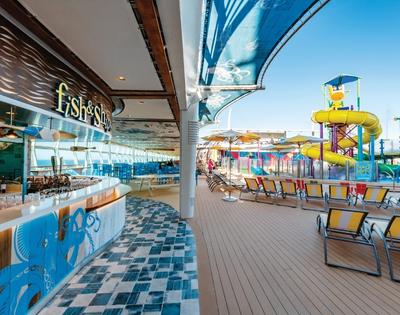 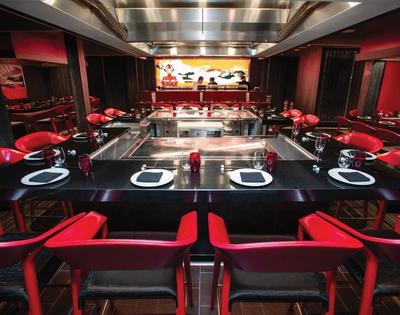 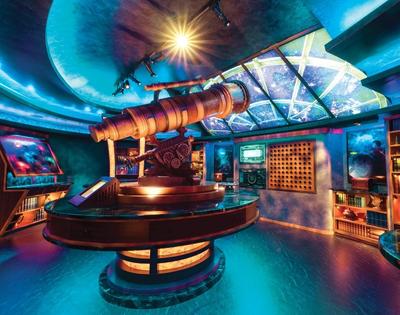 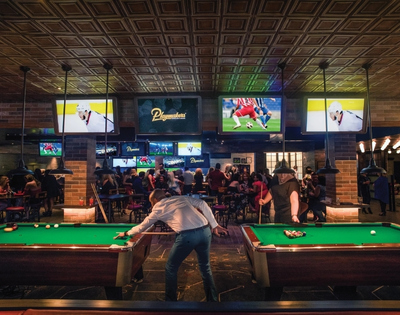 Get ready for next-level thrills at every turn on Independence of the Seas.

Discover sun-drenched destinations across the Caribbean, Bahamas and beyond aboard the bold Independence of the Seas. The third Freedom-class ship in Royal Caribbean’s fleet, Independence of the Seas is overflowing with bolder ways to fill your time between shores. Step onboard to enjoy exhilarating activities, award-winning dining and Broadway-worthy entertainment.

Independence of the Seas is loaded with ways to spend your days at sea. Launch yourself into a virtual world on the Sky Pad bungee trampoline experience, catch prime waves on the FlowRider surf simulator, race down three storeys of twisting, turning thrills on The Perfect Storm waterslides and go head-to-head in a glow-in-the-dark laser tag clash. Grab your fellow cruisers for a game at the Sports Court before discovering a full menu of five-sense fulfilment at Vitality Spa. There’s something for everyone onboard Independence of the Seas.

The fun onboard Independence of the Seas doesn’t stop when the sun goes down. At night, Independence of the Seas alights with some breathtaking entertainment and nightlife. Discover a taste of Broadway with a performance of the hit musical Grease or be awestruck by Royal Caribbean’s ice skating productions. Later, catch up on the latest game at Playmakers Sports Bar & Arcade, enjoy a performance in the English Pub or sip Cuban mojitos in Boleros.

You’ll never go hungry onboard Independence of the Seas. Savour a rotating menu of crave-worthy dishes in the Main Dining Room or choose from a range of tantalising global flavours at the Windjammer buffet. Order up batter-fried favourites at Fish & Ships, devour hand-cut prime steaks at Chops Grille and sample Old-World Italian classics at Giovanni’s Table, before indulging your sweet tooth with a cheeky dessert at Sugar Beach. Independence of the Seas has everything you could ever want from a modern cruise ship.

It looks like we currently have no packages for this ship.

Please check back soon as our Holiday Experts are always cooking up great deals.